From an eyewitness description … 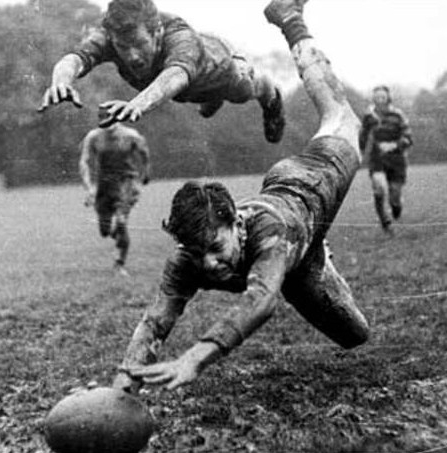 “I believe, a praeposter named William Webb Ellis, whilst playing for Rugby against Bigside at football in that half year, caught the ball in his arms. This being so, according to the then rules, he ought to have retired back as far as he pleased, without parting with the ball, for the combatants on the opposite side could only advance to the spot where he had caught the ball, and were unable to rush forward till he had either punted it or had placed it for someone else to kick, for it was by means of these placed kicks that most of the goals were in those days kicked, but the moment the ball touched the ground, the opposite side might rush on. Ellis, for the first time, disregarded this rule, and on catching the ball, instead of retiring backwards, rushed forwards with the ball in his hands towards the opposite goal.”
Matthew Holbeche Bloxam
1876 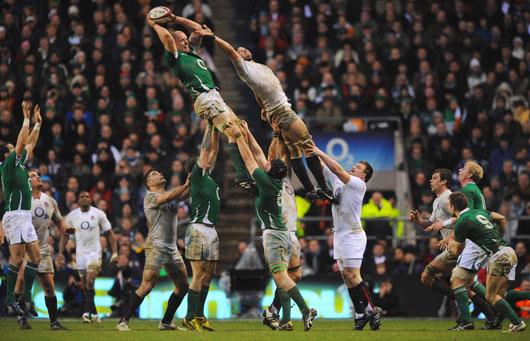 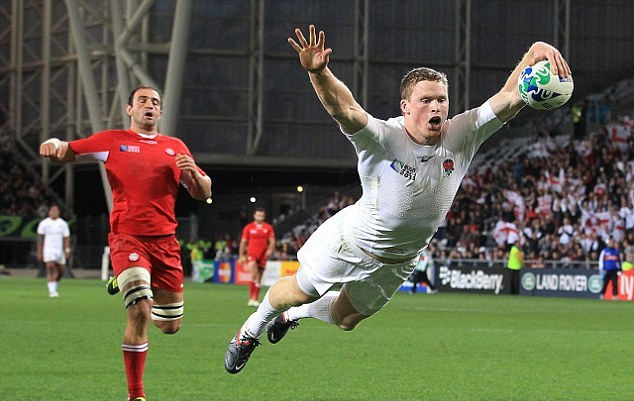 One thought on “William Webb Ellis”